Israel's military confirmed on Sunday it struck a military base of the Islamic Resistence Movement (Hamas) in the Gaza Strip, hours after arson balloons were launched into southern Israel. 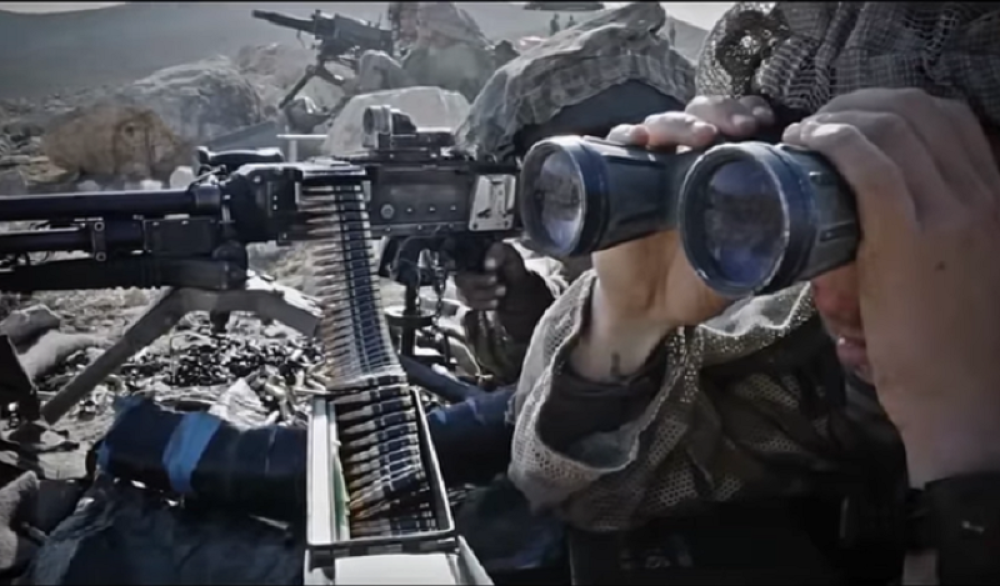 An Israeli military spokesperson said in a statement that Israeli war jets attacked a Hamas base which contained "infrastructure and means used for terror activity."

The base was located near civilian sites, including a school, the spokesperson said.

"The strikes were made in response to the arson balloons fired toward Israeli territory," the statement read.

Israel's Fire Department said in a statement that the balloons, which were attached with incendiary materials, sparked three fires in southern Israel, causing no injuries.

The Israeli military warned it will "continue to respond firmly against terror attempts from the Gaza Strip."

The latest violence came amid the Egyptian-brokered efforts to establish a long-term ceasefire between Israel and Hamas, which clashed for 11 days from May 10-21, during which 256 Palestinians in Gaza and 13 people in Israel were killed.

The Gaza Strip has been under a crippling Israeli blockade since 2007, when the Hamas took over control of the coastal enclave